Interview with Jones in the SF Chronicle 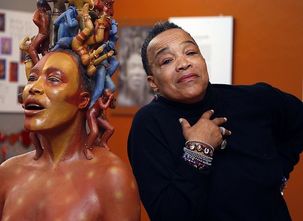 Storyteller Rhodessa Jones saving lives
In an awards ceremony at City Hall in late January, Rhodessa Jones, 64, was honored by Mayor Ed Lee as "an artistic powerhouse whose work has transformed and saved lives."

For more than 25 years, Jones has brought theater and storytelling to incarcerated women. She also is the co-artistic director of the acclaimed music, dance and performance company Cultural Odyssey, which is based on African ideologies.

Artist & Activist Rhodessa Jones talks about The Medea Project: Theater for Incarcerated Women. The Project has earned attention and praise for helping to lift imprisoned women's lives and voices. The actress, teacher and a playwright discusses her portrayals of women as they persevere through major life changes have won acclaim. 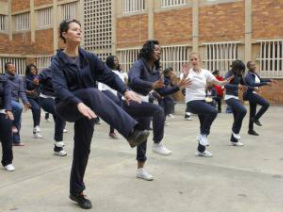 STHEMBISO SITHOLE
With weaves in place, nails manicured, make-up applied and dressed in their blue and white attire, they look beautiful!

Were they not behind bars, you would not be able to tell they are actually prisoners serving out their sentences.

The Star Africa met with a group of more than 30 female prisoners at Johannesburg Prison in Naturena, south of Joburg, during rehearsals of their stage play recently. 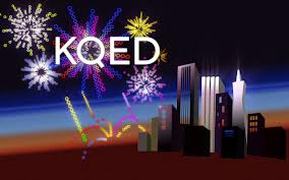 A profile on Medea founder Rhodessa Jones on KQED's SPARK:

Art as a form of healing is examined in the episode of Spark "Art Frees the Soul," withRhodessa Jones. As the founder and director of the Medea Project: Theater for Incarcerated Women, Jones uses improvisational theater to transform the lives of incarcerated women and ex-offenders. Over the past decade, Jones has worked with more than 300 women, helping many of them make a return to society. 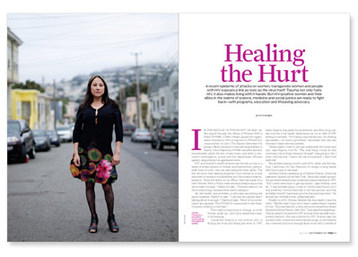 A recent epidemic of attacks on women, transgender women and people with HIV exposes a link as toxic as the virus itself: Trauma not only fuels HIV, it also makes living with it harder. But HIV-positive women and their allies in the realms of science, medicine and social justice are ready to fight back—with programs, education and lifesaving advocacy.

Read the full article in POZ Magazine here!
Powered by